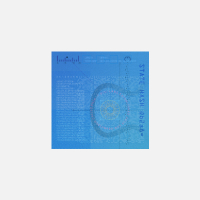 Upcoming
Coda is the first cryptocurrency protocol with a constant-sized blockchain. Coda compresses the entire blockchain into a tiny snapshot the size of a few tweets.
WEBSITE
WHITEPAPER 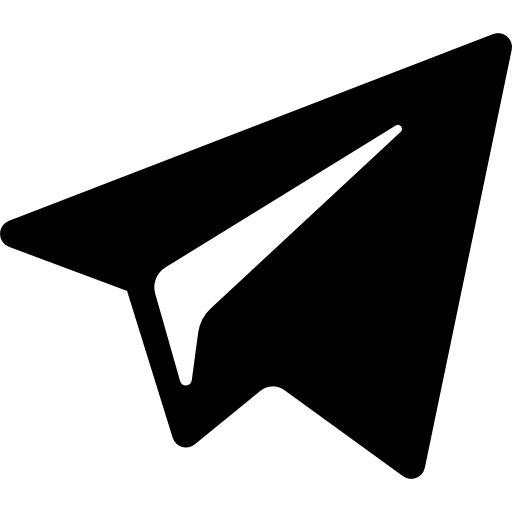 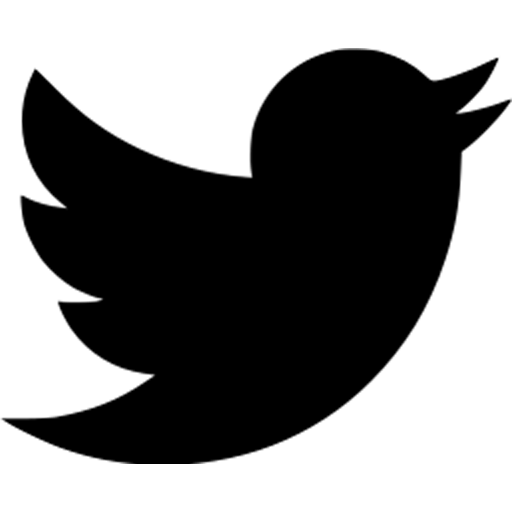 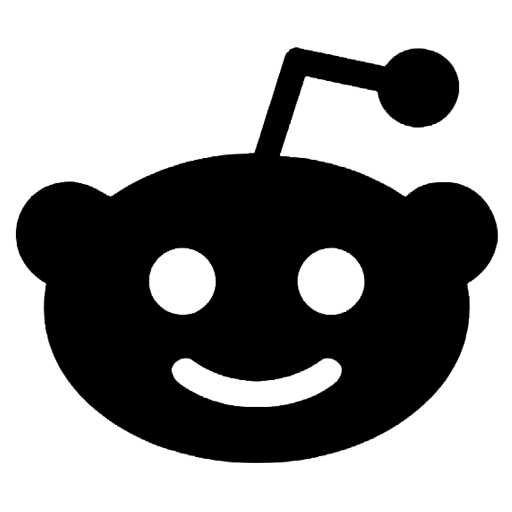 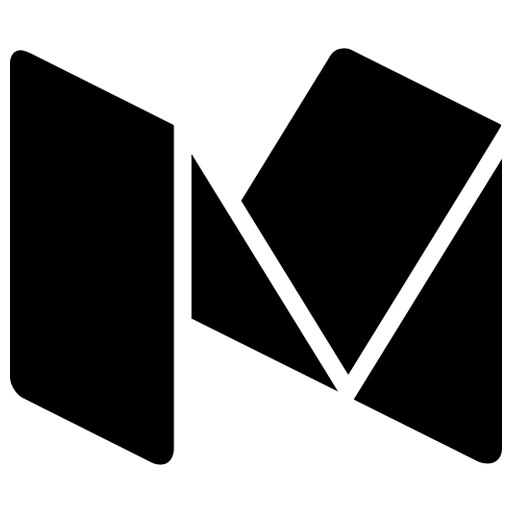 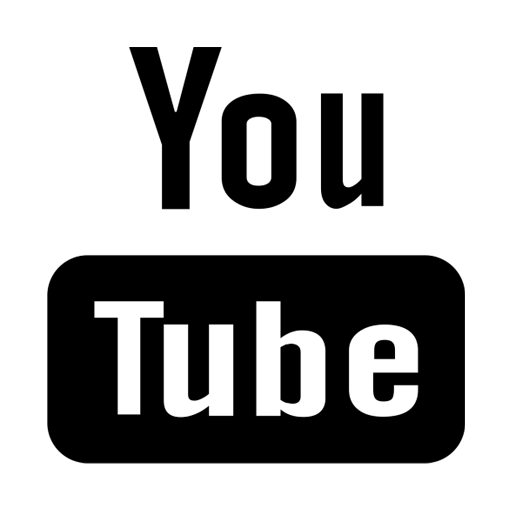 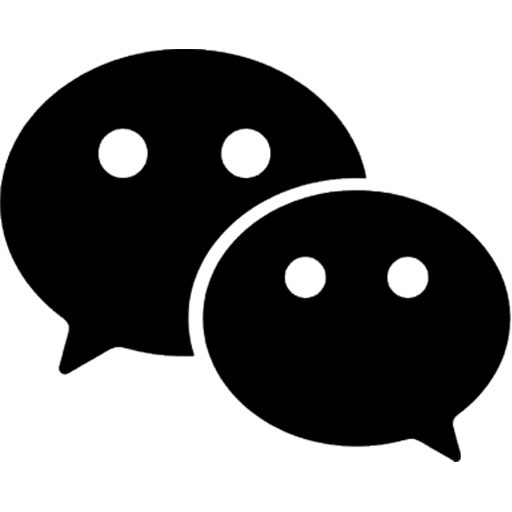 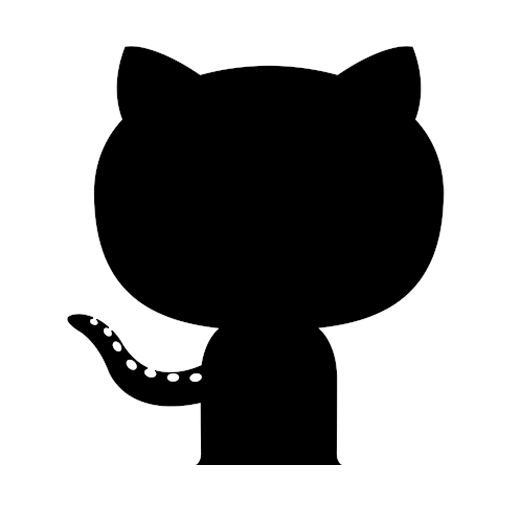 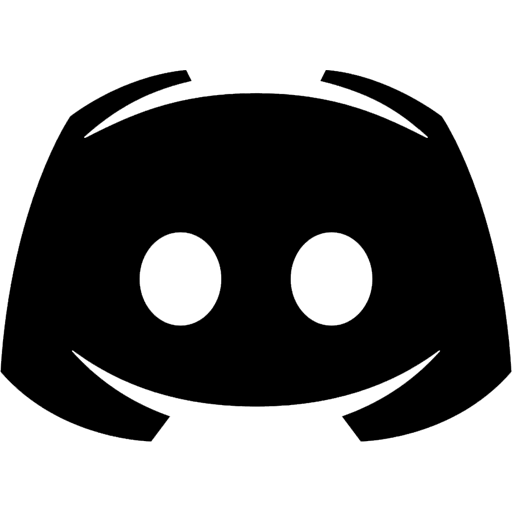 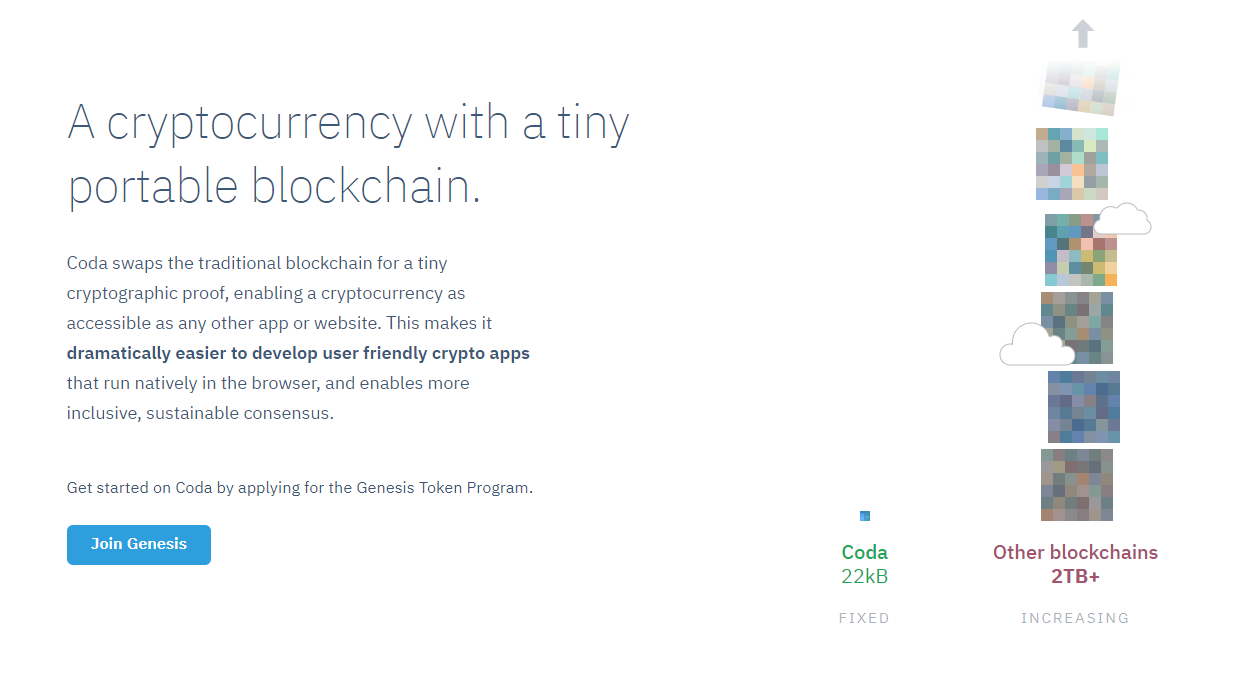 When the protocol launches in mainnet, you will be the backbone of robust, decentralized participation. Together, we will enable the first blockchain that is truly decentralized at scale.

1. Apply this form.
2. Join Coda Discord.
3. Participate in Testnet.
About Project, Rewards and Rules:
Up to 1000 members will be selected from our testnet community to receive a distribution of 66,000 tokens as founding members of Genesis.
Hardware Requirements:
Software: macOS or Linux (currently supports Debian 9 and Ubuntu 18.04 LTS)
Note: Windows is not officially supported at this time. However, community members succeeded in setting up nodes using Windows Subsystem for Linux. Click here for instructions on using Windows, which are created by the community.
Hardware: Sending and receiving coda does not require any special hardware, but running a block producer on the Coda network currently requires:
Note that if you plan on running a snark worker node, you may need more RAM -- 16GB is recommended. GPUs aren't currently required, but may be required for node operators when the protoctol is upgraded.
Network: At least 1 Mbps connection
VM Instances: O(1) Labs has tested running nodes on several cloud providers, and recommends the following instances for basic node operator needs. Keep in mind that custom requirements as well as different cost constraints may require a different instance type.
Check out our guide for how to configure your Coda node on Google Cloud.